J.L. (Janet) Greger Shows How to Make a Guy Romantic

JL Greger is no longer a biology professor at the University of Wisconsin-Madison; instead she’s putting tidbits of science and romance into her medical thrillers/ mysteries - Ignore the Pain, Coming Flu, and Murder: A New Way to Lose Weight. She and Bug, her Japanese Chin dog, live in the Southwest. Her website is at http://www.jlgreger.com. Her blog JL Greger’s Bugs is at http://www.jlgregerblog.blogspot.com.

What makes a guy romantic in a novel?

The covers of old romance novels suggest that tall men with large chests and wavy hair are sexy, but that’s a cliché. No self-respecting author wants that label for her hero or her novel.

How can authors avoid clichés?
Look to reality, of course. Don’t tell about appearances but show actions.

An article in Huff Press for Women (January 27, 014) listed “the most attractive things that men do.” (Don’t you love reading the results of all those silly surveys? I do.) I turned this bit of “reality” into suggestions for developing a romantic male character in a novel of any genre.

1. Show the hero being kind to pets or strangers at least twice in the novel.
2. Make your lead male character be thoughtful in practical ways to the heroine. Doing a load of laundry without being asked is a romantic gesture.
3. Give your man a sense of humor about himself. Let him have a crooked smile or weird laugh.
4. Show the character participating in and talking about his interests and work with enthusiasm and knowledge. Dumb hunks aren’t attractive to most readers anymore.
5. Have the hero listen to women.
6. Describe the hero looking at the heroine, with something besides lust. This is especially effective if other attractive women are present.
7. Let your hero have at least one irrational fear or love. Indiana Jones was afraid of snakes; your hero could have an uncontrollable taste for chocolate.

The next points from the survey are a bit silly, but I suspect could spice up the image of a romantic male character.
8. Have your man roll up his shirtsleeves and work. Sweating biceps certainly worked for many movie “bad boys.”
9. Have a male character cook.
10. Have the male character hug the heroine from behind instead of kissing her.

Have fun developing interesting heroes.
Ultimately, if the male characters you develop are interesting to you, they probably will also be attractive and romantic to others. 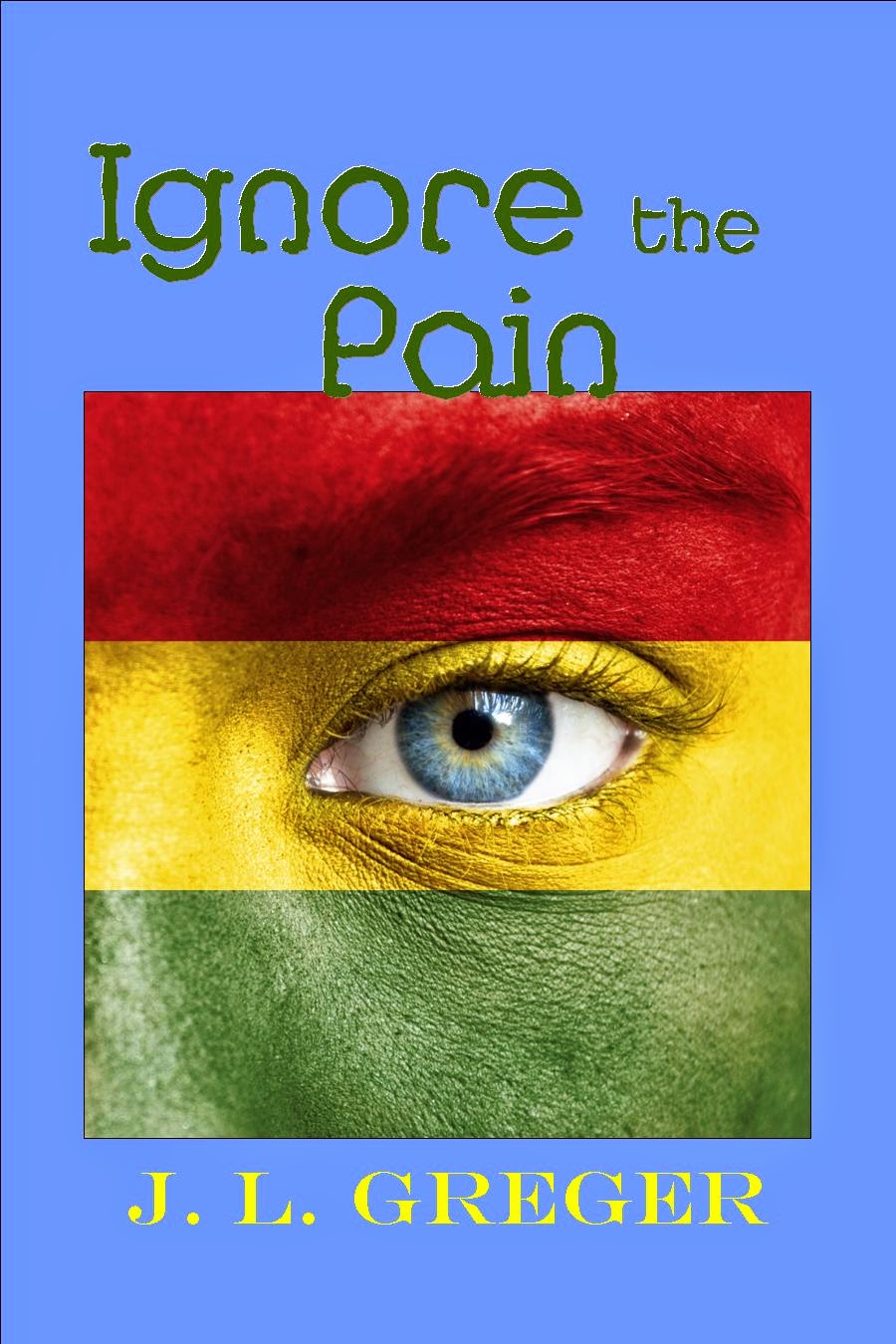 About J.L. (Janet) Greger's Novel
In Ignore the Pain, Sara Almquist couldn’t say no when invited to be the epidemiologist on a public health mission to assess children’s health in Bolivia. Soon someone from her past in New Mexico is chasing her through the Witches’ Market of La Paz and trying to trap her at the silver mines of Potosí. Unfortunately, she can’t trust her new colleagues, especially the unsavory but sexy Xave Zack, because any one of them might be under the control of the coca industry in Bolivia. And coca is everywhere in Bolivia.

Sara and Xave will travel to Cuba in a fourth novel, called Malignancy. Oak Tree Press will be publishing this novel in the fall of 2014.


Please leave a comment to welcome J.L. (Janet) Greger to Sweet Not Spicy.